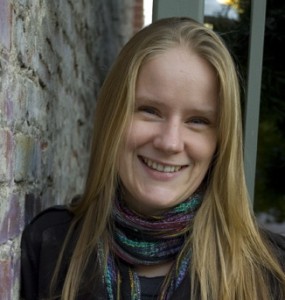 Alexa Beattie has appeared with Glasgow’s Kelvin Ensemble, in the Festival of British Youth Orchestras, and has given recitals in the UK, USA and in Canada. She is a recipient of the City of London’s Chartered Surveyors String Quartet Prize and the Leonard Friedman Chamber Music Prize. Chamber music partners include Bonnie Hampton, Ian Swensen, Robert Mann, Paul Hersh, Axel Strauss and Jean-Michel Fonteneau. She is a founding member of the Picasso Quartet based in San Francisco. Interests in New Music have led to the Canadian and British premières of Alan Hilario’s Kibô, multiple commissions, and an improvisation project during a Long-Term Residency at The Banff Centre. Maintaining an avid interest in interdisciplinary collaborations, she has performed with Canada’s slam poetry champion Shane Koyczan, and worked with visual artists at the 2005 Aldeburgh Festival. A soundtrack created with Annabel Johnson for Matthew Murdoch’s film Swing was nominated at the Poitiers Film Festival (Paris) 2006. She has worked with colleagues from the London School of Contemporary Dance and as a session artist for Radio 2 XS and London’s XFM. In the Bay Area Alexa enjoys working with contemporary music ensemble sfSoundGroup, and is co-founder and member of One Art Ensemble, a chamber group highlighting new and historic works for soprano, viola and piano. 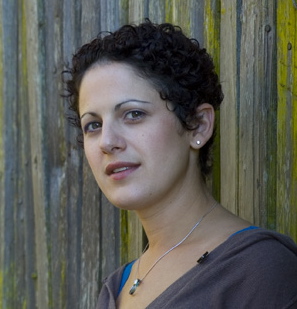 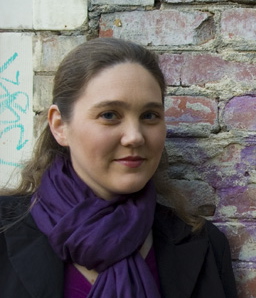 An active performer on both piano and viola, Hillary Nordwell plays chamber music throughout the United States, Italy, Austria, Germany, and Sweden.  She performed in Carnegie Hall’s Weill Recital Hall, following the Eusebius Duo’s first prize win at the CMFONE International Chamber Music Competition. Hillary earned an MM in Chamber Music Performance from SF Conservatory, where she studied with Paul Hersh, Jodi Levitz, Axel Strauss, and Mark Sokol and participated in master classes with Menahem Pressler and Paul Katz. As as soloist, she has made concerto appearances with the Lawrence Symphony Orchestra, the Port Angeles Chamber Orchestra, the Port Townsend Community Orchestra, and has worked with master pianists and teachers Richard Goode, Robert McDonald, and Gilbert Kalish. Hillary is co-founder and member of One Art Ensemble, a chamber group highlighting new and historic works for soprano, viola and piano. She has been featured on many Bay Area concert series including Noontime Concerts, Trinity Chamber Concerts, Old First Concerts, and the Bing Concert Series at Stanford University. She maintains a private teaching studio and is a member of the piano faculty at St. Brigid School in San Francisco.